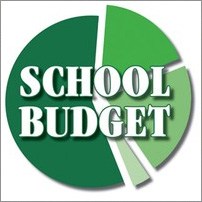 Kingsport City Schools (KCS) is a public school district located in Kingsport, Tenn., serving students in Sullivan and Hawkins county. The district is comprised of 13 schools, including a Pre-K, eight elementary schools, two middle schools, one high school and a non-traditional school; with total enrollment over 7,300 students. The vision of Kingsport City Schools is to be, Student Focused … World Class.

KCS has been named the top school district in Tennessee as winner of the 2014 SCORE Prize District Award by the State Collaborative on Reforming Education (SCORE) and has earned the 2014 Achievement Award in the annual Excellence in Tennessee Recognition Program by the Tennessee Center for Performance Excellence (TNCPE).